The Isle of Mollusks 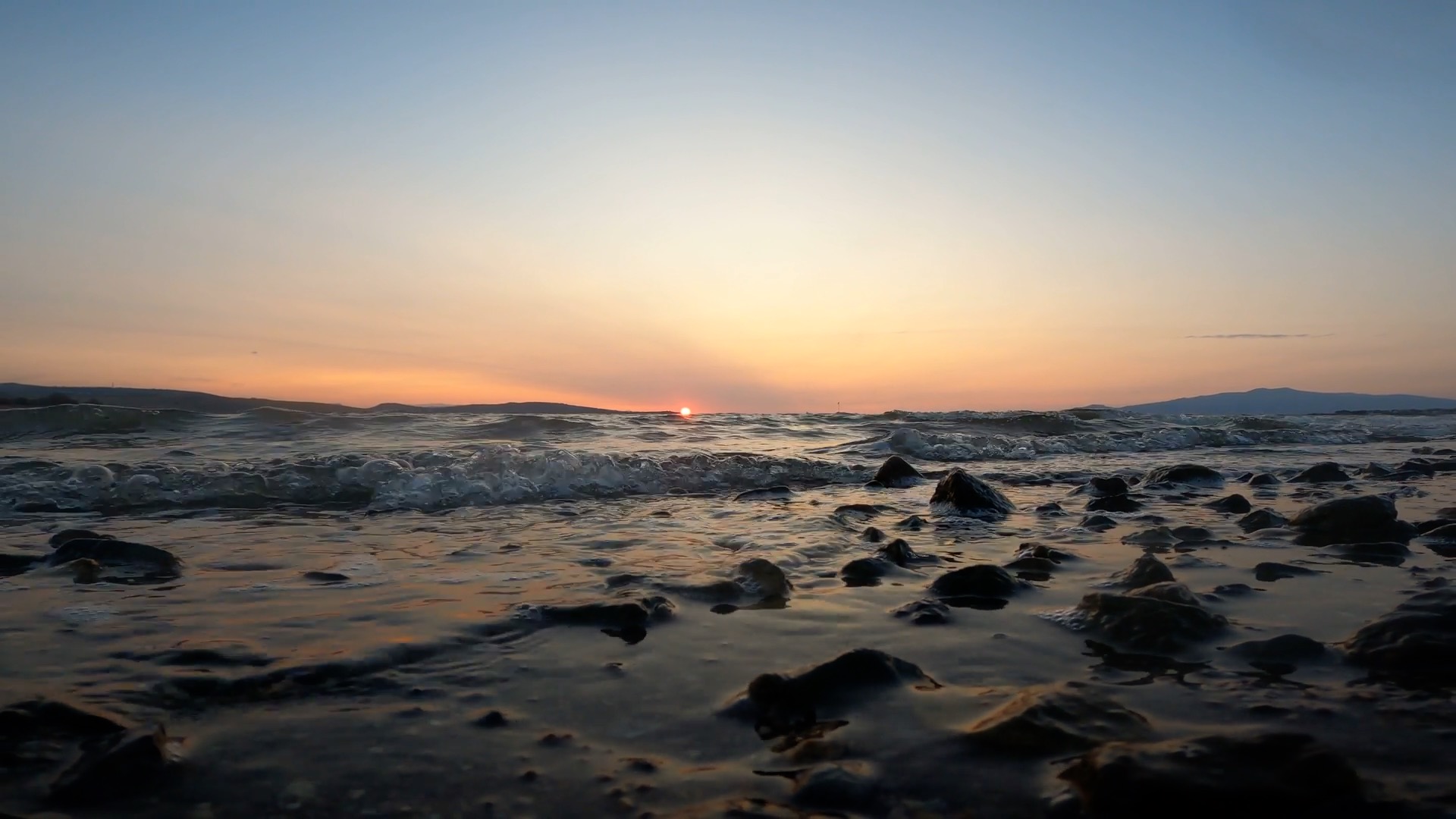 Still from the video


The Isle of Mollusks (2020)is a multichannel video work that was filmed in the Aegean sea where the artist grew up. Her starting point is an island which is the size of a half melon, so tiny that the locals and villagers used to call it “Bocek Adası” in Turkish (“Isle of the insects”). The insect here refers to minuscule species such as cancers, hermit crabs, gastropod, and cephalopod mollusks. The name is not in use nowadays, and instead, a national flag is waving on top of it. How they named islands back then displays a close observation of the functioning of nature which we seem to miss today. The work also draws on problems associated with thinking about everything at the scale of a human being. In the video we see underwater footage of mollusks, especially hermit crabs that are known for their use of available empty mollusks shells in their environments. Through storytelling and conversation, the artist brings some questions about life and death, the idea of self, mineral cycles. Engrossing into fascinating sea views with the viewer, a persona of our times arises who desperately wants to connect with the non-human but doesn’t have a clue on how to do so, while holding a curious reed stick.