The Quality of Life for one 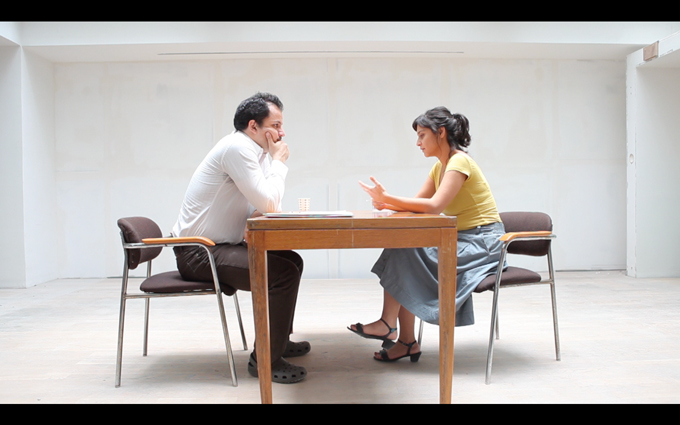 still from the video


This film comprises the dialogue of a patient who is unable to dispose of waste and garbage with a doctor who tries to solve this so-called mental disorder. Through the character of the patient, who is treated as mentally ill, the film deals with value of things, the nature of social consensus and the problem of garbage disposal, a problem that is increased by consumerism-based ignorant attitude to life. The first film written and directed by the artist, this work enables us to see the negative judgements made by a society which can easily throw away its garbage towards the individual who doesn’t share the same behaviour – perhaps because he knows that all garbage ends in the oceans. This lack of self-criticisim of the society reveals an absurdity. Quality of life for ‘one’ resonates with quality of life for ‘all.’ 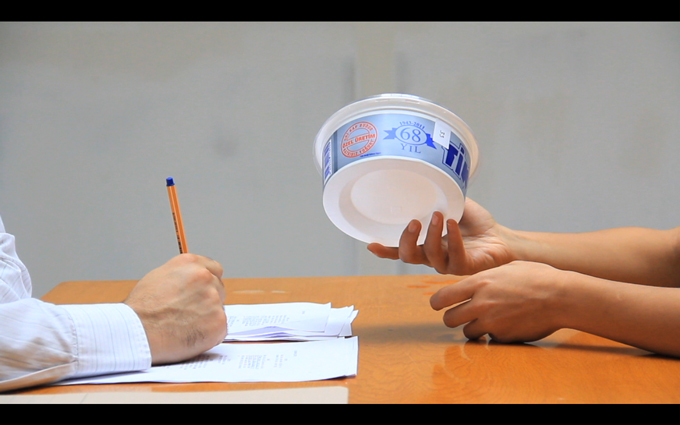